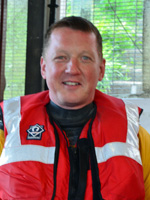 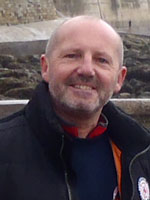 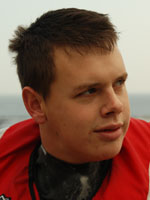 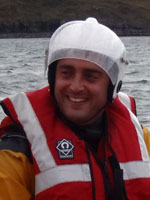 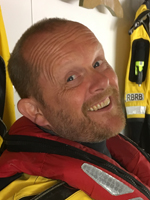 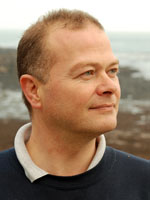 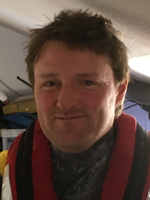 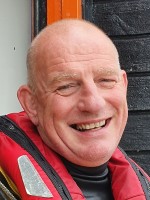 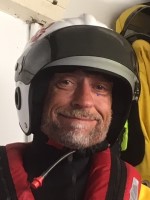 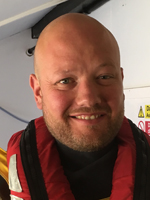 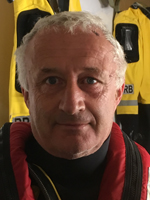 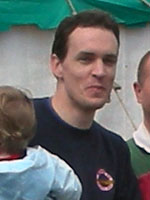 I grew up in the local area with family connections at Runswick Bay and I completed an apprenticehsip locally and read for an engineering degree at Teesside. After meeting my partner and starting a family we decided to move back to Runswick Bay in 2007. Marriage, two further children, and membership of RBRB followed. Having now been a member of RBRB since 2006 I feel confident as a regular crew member and I am very grateful to all those generous and patient people who have helped me learn the ropes.  My specialist competencies inlcude knot-tying and I am particluary interested in navigation and maritime and natural history. My family does have an historical association with RBRB and offshore working. I currently work as a senior manager in the offshore industry specialising in oil and gas processing subsea. 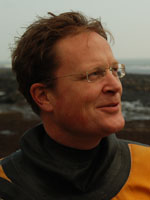 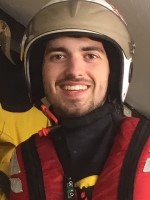 I live in Runswick Bay at the top of the bank, and have done all my life. I joined the rescue boat at 17 after a friend of mine put me in touch with her uncle who was on the crew. I had no boating experience whatsoever other than using a pedalo. I wanted to improve my teamworking skills, learn more about the sea and also have a bit of fun! I’m currently in my 3rd year at Lancaster university studying Biochemistry with Biomedicine. I work at the cafe situated right next to the boathouse during the summer months, which lets me have a lovely view of the bay all day long. 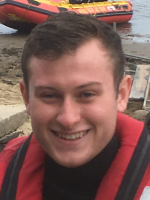